He earned his B.S. and M.A. degrees from USM and received his Ph.D. degree from Florida State University. Mississippi College awarded him an honorary Doctor of Humane Letters degree.

Prior to becoming a university president, he served as an instructor at Hinds Community College; Director of Admissions, Registrar, Professor of Higher Education, and Dean of the Graduate School at USM.

He has served as a consultant to other colleges and universities; president of state, regional, and national organizations; chair of the American Association of State Colleges and Universities; and chair of the Board of Visitors of Air University. He has been inducted into many honor societies and fraternities. He is a tree farmer and is retired from the Board of Directors of Mississippi Power Company.

Dr. Lucas is active in civic and charitable organizations as well as the United Methodist Church. He has served as the Lay Leader for the Mississippi Conference and has served on the General Board of Higher Education and Ministry, the General Board of Global Ministries of the United Methodist Church, and on the Board of Directors of Africa University in Zimbabwe. He has served as Chair of the Center for Ministry at Millsaps College. 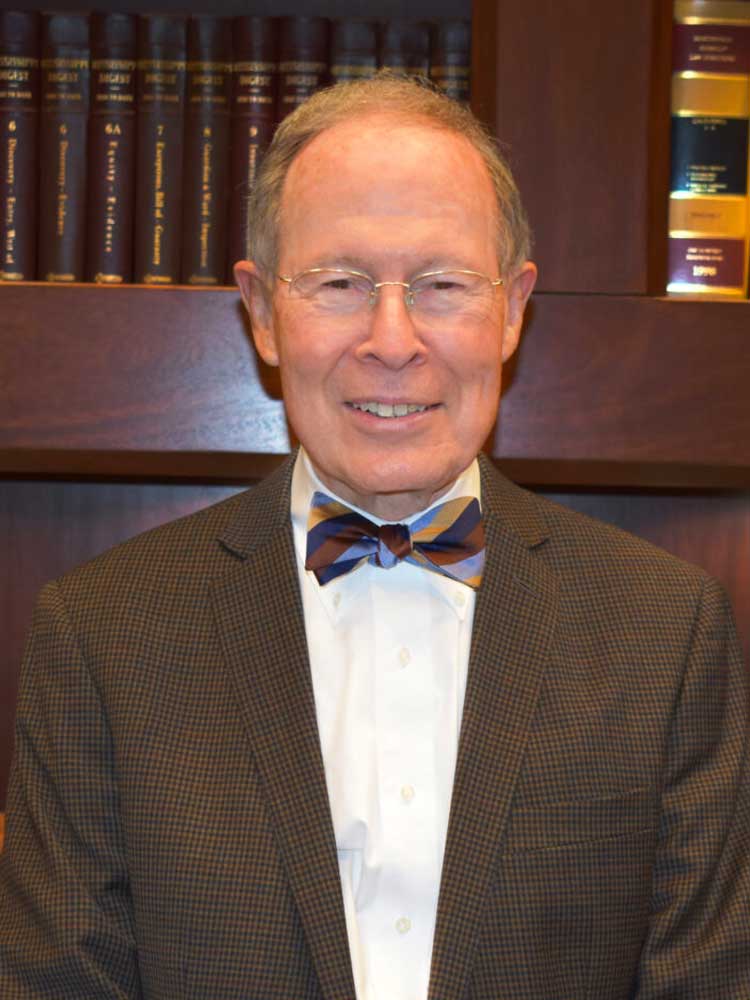