Charles J. Brown moves swiftly through his life, making a difference with impeccable service to his country, his long-time employer, his church, community and, more importantly, his family.

It all began in the public schools of Hattiesburg, ending with his graduation from the L.J. Rowan High School in Hattiesburg in 1958 as class president. From Rowan, his education continued at William Carey College with a Bachelor of Science on May 19,1973; the University of Colorado at Denver with a vocational training degree; and at the National Veterans Training Institute on April 8, 1997.

He rendered stellar service to his country for 11 years, serving as Sergeant First Class U.S. Army from 1958-69; retired in 1969; and due to a medical issue (Walter Reed Army Medical Center) in May 1969 was honorably discharged in June 1969 for medical reasons. He was also decorated for heroism, including two Purple Hearts, two Bronze Stars for Valor, and numerous other citations with the 173rd Airborne Brigade, Vietnam 1967.

As a man of deep and abiding faith, Charles is a life-long member of True Light Missionary Baptist Church, where he served as deacon (past chair) and trustee, past Sunday School superintendent (25 years) and director of the youth department. 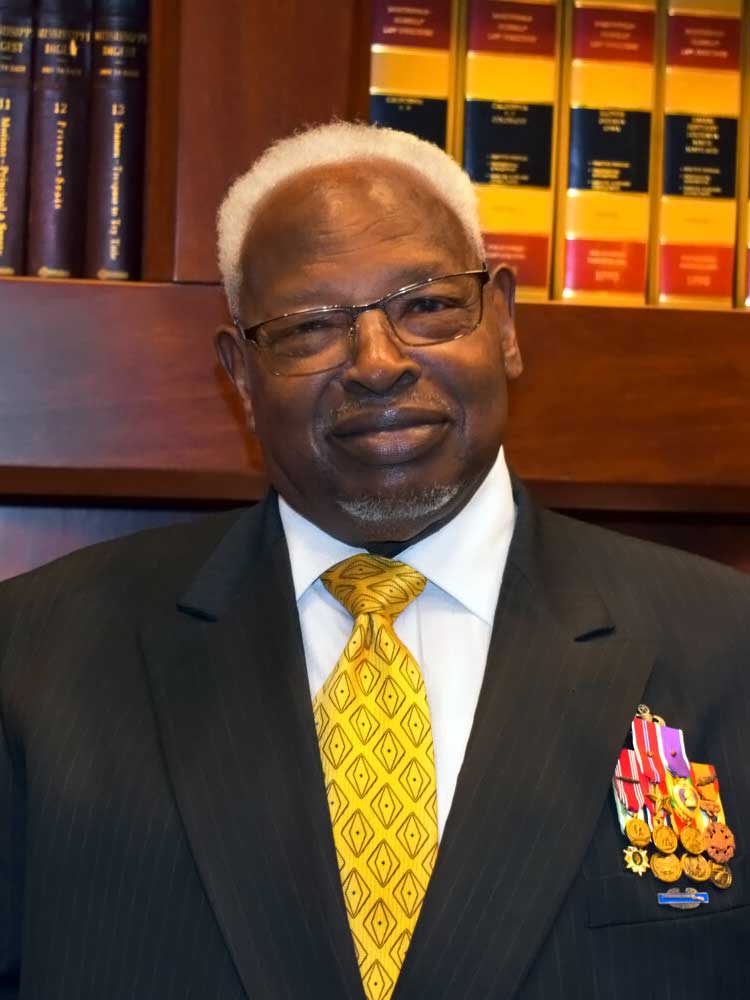