Andy Stetelman, SIOR, GRI, LMAR is President of London & Stetelman Commercial Realtors, established in 1933. Stetelman is a native of Hattiesburg, and at 15 years-of-age started working with the family business performing any scope of work he could as a non-licensed staff member. While attending The University of Southern Mississippi, he passed the Miss Real Estate exam and started working at the 3rd generation business in the company’s property management division.

Stetelman graduated with a degree in Paralegal Studies, minor in criminal justice and continued his career in the family business presently a 4th generation commercial real estate business. Stetelman earned his Society of Office and Industry Realtors (SIOR) designation which is the highest honor of an office and industrial real estate specialist and was the only one of three SIOR members in the Miss.

Stetelman has been appointed by the last three Mayors of the City of Hattiesburg to serve as a commission member of the Hattiesburg Convention Commission. He served as Chairman of the organization from 1995 – 2019. Stetelman was Hattiesburg’s Realtor of The Year in 1992 and in 2001, became the first Miss Commercial Realtor of the Year, 2003 Miss Assoc. of Realtors Regional VP, Southern District. He served in 2017 on the City of Hattiesburg Mayor’s Task Force/Planning & Zoning and served in several capacities with the local, state and national levels of the Realtor Association. Stetelman was a founding Director of The First Bancshares, Inc., dba The First National Bank based in Hattiesburg.

Stetelman has been involved with numerous civic organizations such as Hattiesburg Kiwanis Club, Metro Club, served as Board Chairman of the 3-D School and led Troop 93 Boy Scouts.

In 2018, Stetelman was inducted into The University of Southern Mississippi’s Alumni Hall of Fame for his lifetime contributions to his alma mater. In 2019, Andy was presented with the prestigious Hub Award, and in 2020 was honored with the Sales & Marketing Outstanding Professional Award. 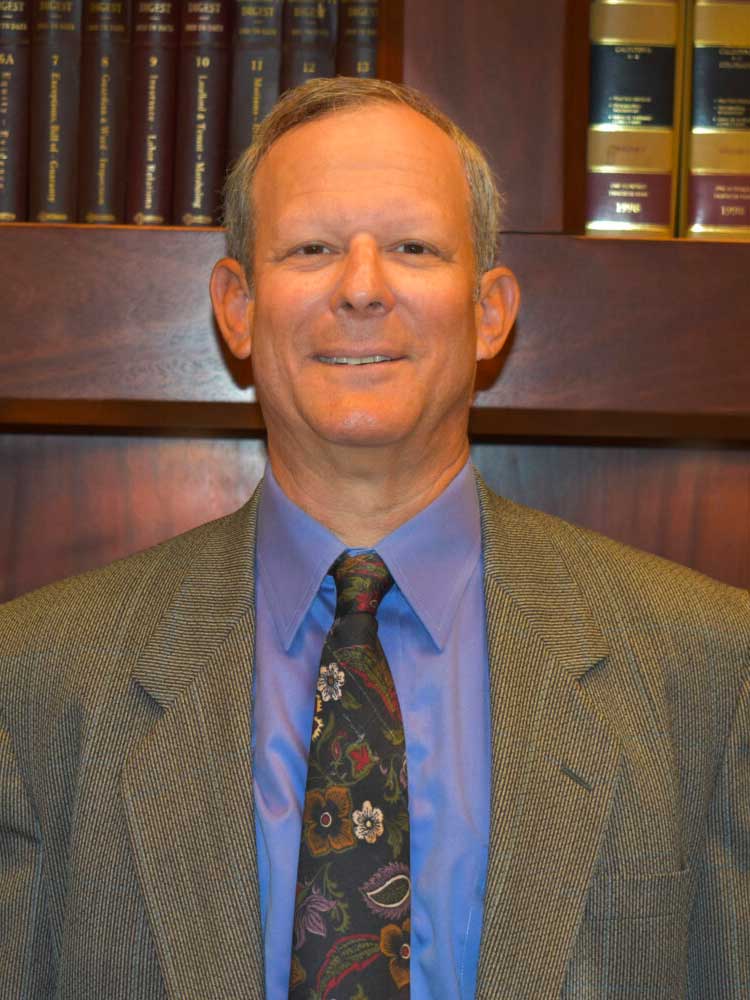