Scotty McCreery will bring his latest music from his fifth studio album, Same Truck to the Historic Saenger Theater on November 20th.  Tickets for the performance go on sale September 27th and are available on the Historic Saenger Theater’s website, www.hattiesburgsaenger.com or  by clicking here.  Ticket prices range from $35 to $60.  Doors open and a Block Party will be held at 6:30 p.m. and the show starts at 8:00 p.m.  Sponsors for the show are Stokes Distributing. 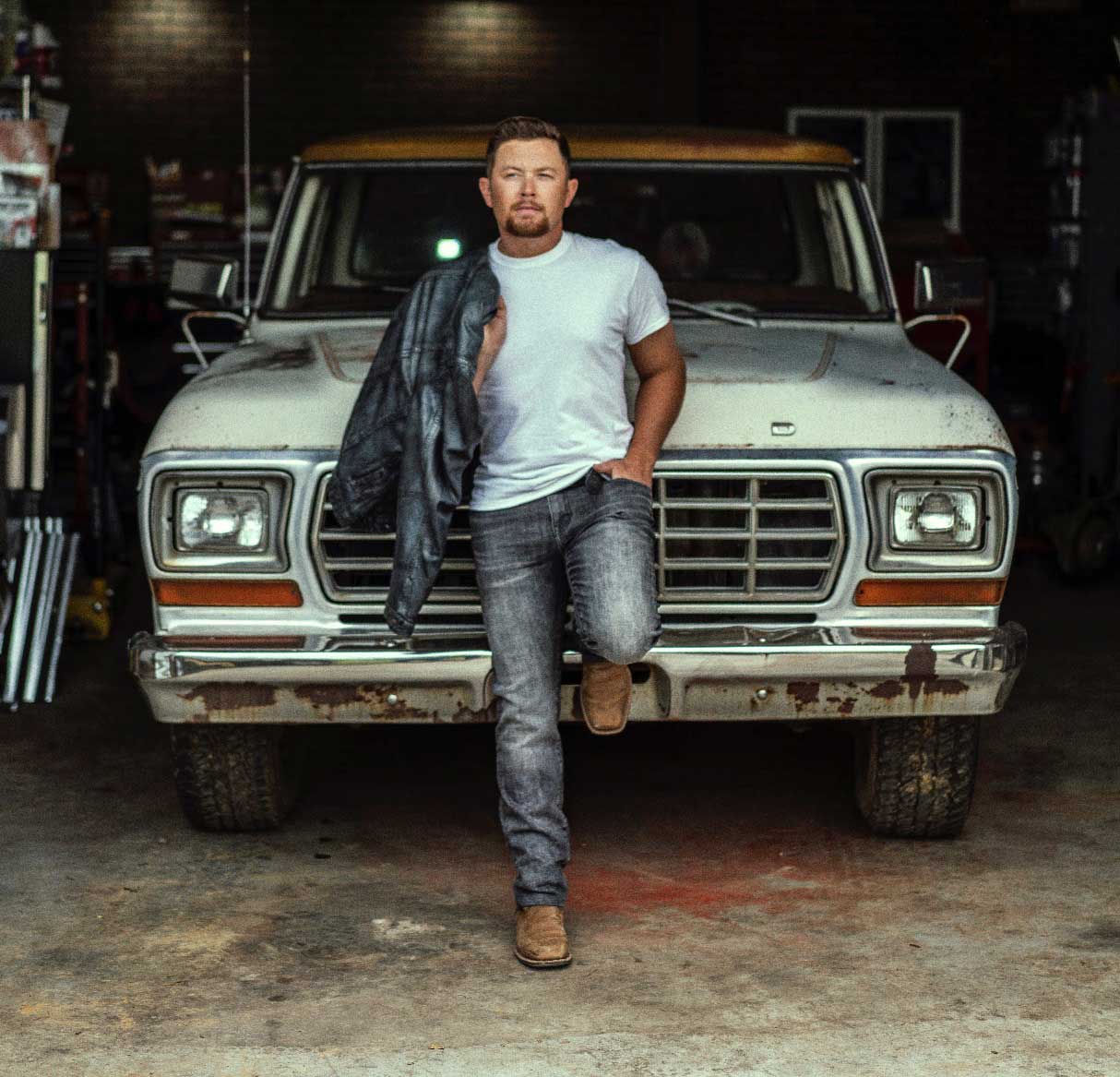 The North Carolina native achieved new heights in the last few years by earning three back-to-back No. 1 hits from his most recent album Seasons Change, the RIAA Gold-certified project which debuted at No. 1 on the Billboard Country Album chart: the RIAA Double Platinum-certified “Five More Minutes,” the RIAA Platinum-certified “This Is It,” which stayed at the top of the charts for two weeks, and RIAA Gold-certified “In Between.” McCreery co-wrote all 11 songs on Seasons Change, which Rolling Stone named as one of the “40 Best Country and Americana Albums of 2018.”

All four of his albums have debuted at No.1 on a Billboard Albums chart, with current combined sales surpassing 3 million copies. He’s earned one Double Platinum, four Platinum and two Gold singles; won the 10th season of “American Idol” in 2011; was named the ACM New Artist of the Year in 2011; won the CMT Music Award for Breakthrough Video of the Year (“The Trouble with Girls”) in 2012; American Country Awards for New Artist of the Year in 2011 and Breakthrough Artist of the Year in 2013; BMI Awards for writing One of the Top 50 Country Songs of the Year three times (in 2015 for “See You Tonight,” in 2018 for “Five More Minutes,” and in 2019 for “This is It”); a Carolina Beach Music Award for National Dance/Shag Song of the Year (“Barefootin’”) in 2018; and the NSAI Nashville Songwriter Award for One of the Top Ten Songs I Wish I’d Written (“Five More Minutes”) in 2018. McCreery released his first book, Go Big or Go Home: The Journey Toward the Dream, in 2016; it was re-released in paperback in 2020.

McCreery launched his recording career by making history in 2011 as both the first country artist and the youngest male artist of any genre to debut his first studio album, the Platinum-certified Clear as Day, at No. 1 on the all-genre Billboard Top 200 Albums chart.”

For more information about the Scotty McCreery Concert, follow the Historic Saenger Theater’s Facebook and Instagram pages for up-to-date information, and the latest news on upcoming shows and entertainment.